Since "Yoshimura Motors" founded in Fukuoka, Japan in 1954, Pop Yoshimura started engine tuning in his own way. There was no information of engine tuning at that time, and he tuned many engines all by himself with his inspiration and knowledge in engineering. Soon later he became famous for tuning among American armies, and he started to be called "God Hand." He challenged everything to overcome problems and improve tuning ability by himself and his continuous challenges made many victories in various races.

His years of experience made the name "Yoshimura" famous for quality and performance. Still more, the reputation has been created from various racing victories around the world. And they were the result of his unremitting effort.

The company Yoshimura has done an expansion abroad in 1973 and Yoshimura companies (Yoshimura Japan Co., Ltd. and Yoshimura Research & Development of America, inc.) have been both started to grow to deal with motorcycle performance products.

Pop became a man of legend with his achievement. And his son, Fujio, who inherited the spirit and the concept has been leading further growth of motorsports under the name of "Yoshimura". The revolutionary design of the Duplex exhaust system, MJN carburettor and Tri-Oval silencer was created from his idea and the technologies of the products have been achieving victories in races. His unflagging energy, the effort and the talent of creativity have been making Yoshimura name more firmly.

Yoshimura keeps challenging from its establishment in 1954. Since then the spirits live in all the Yoshimura products and the quality and the performance are the proof of it. 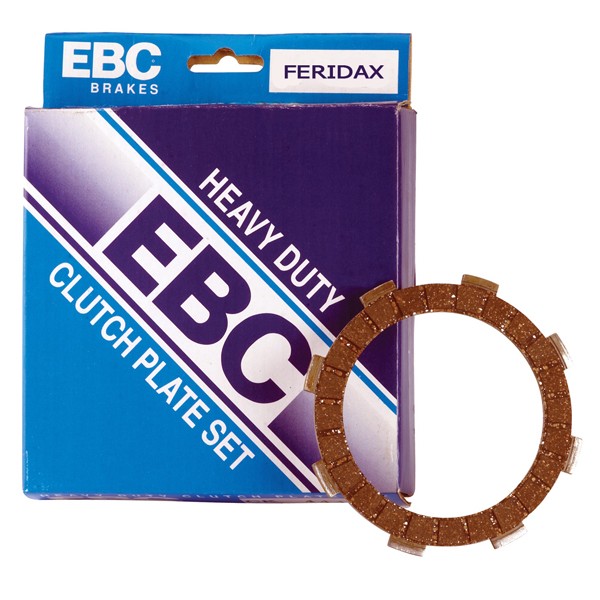 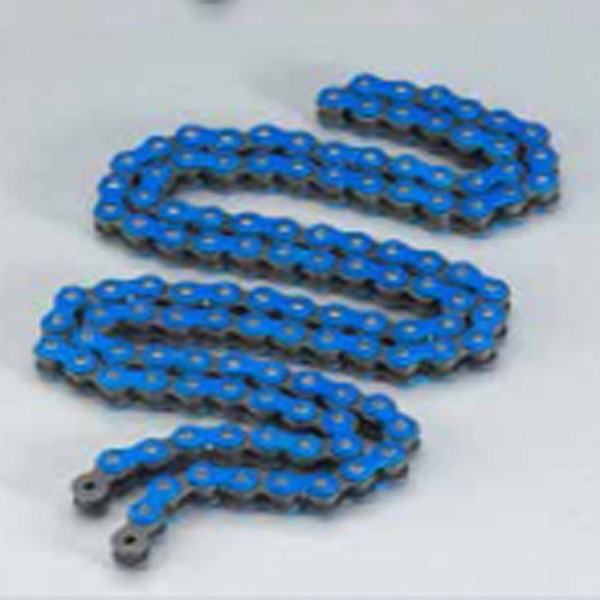 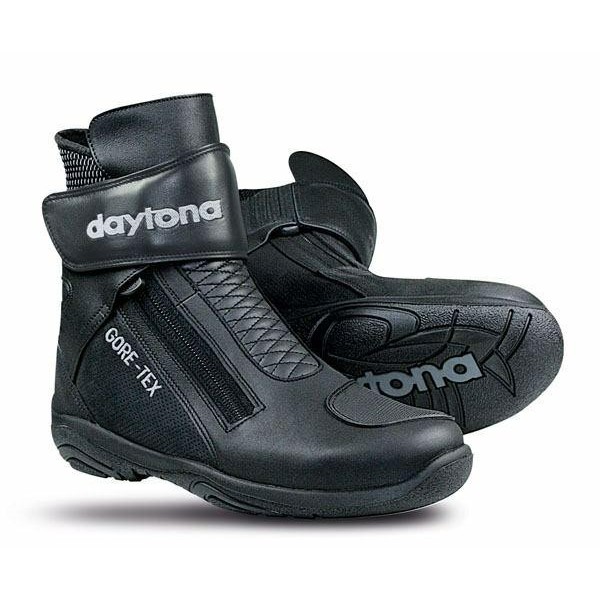 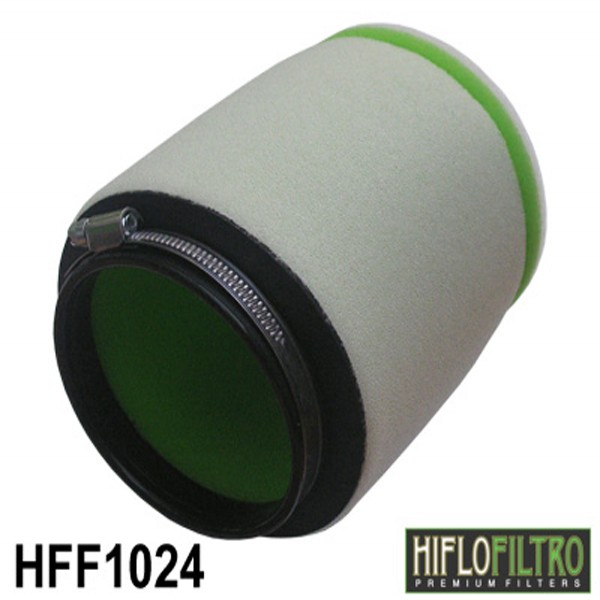 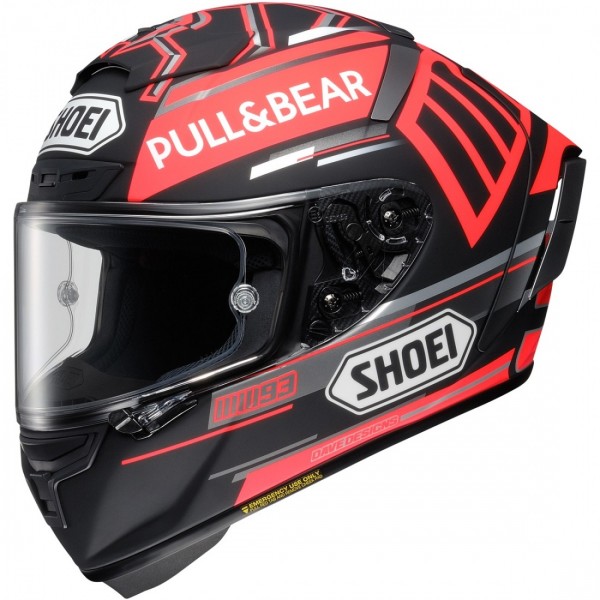 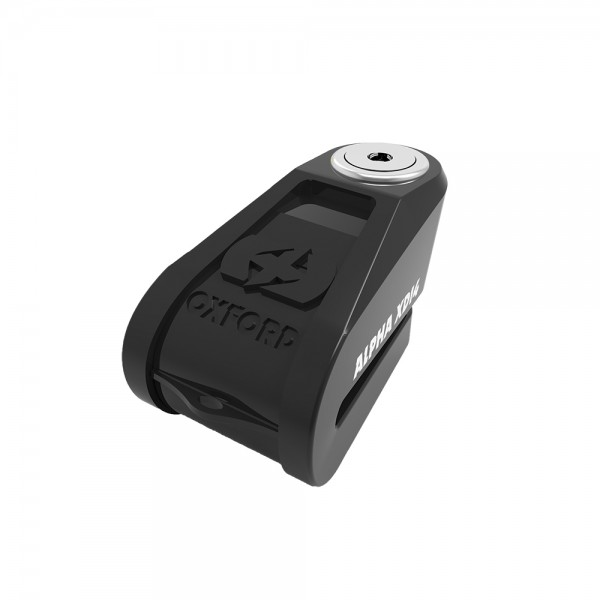 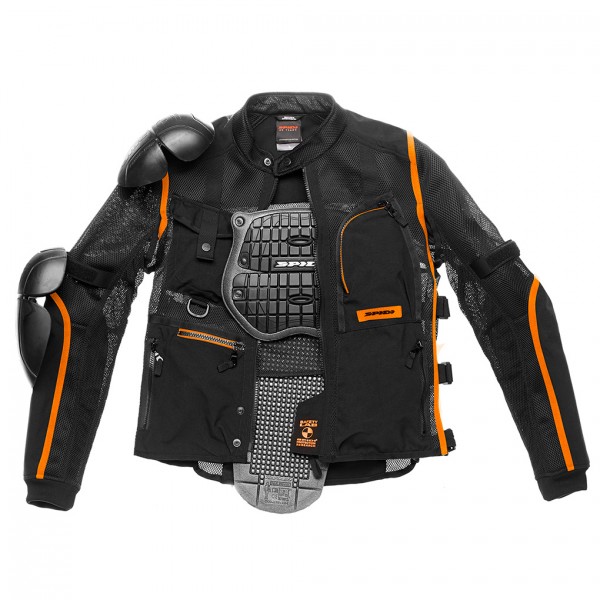 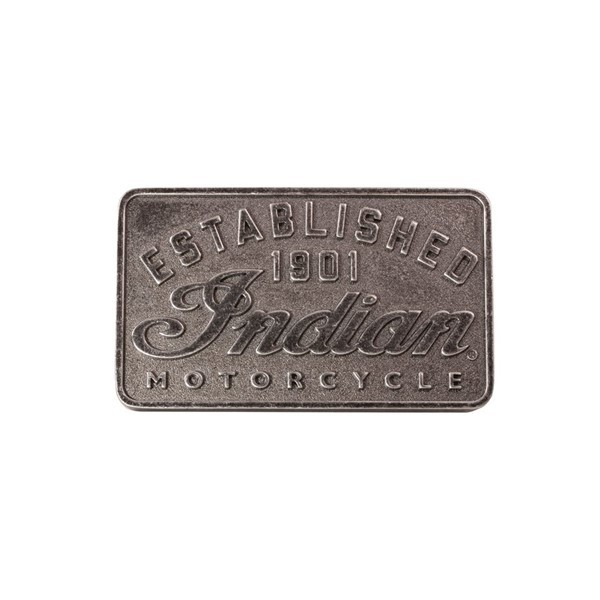 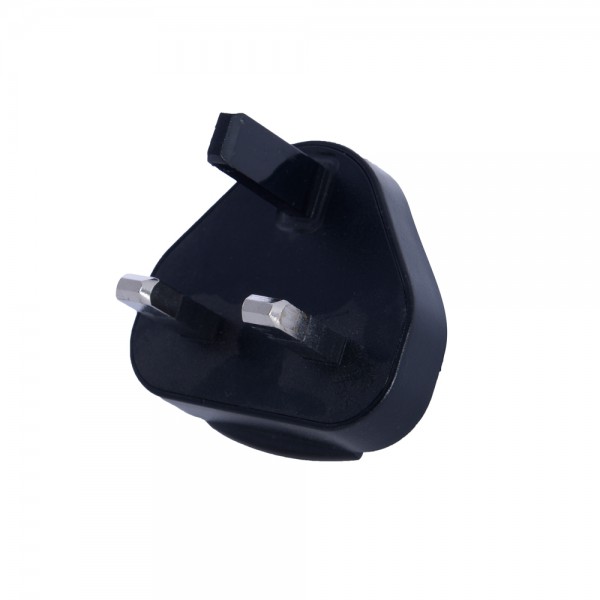 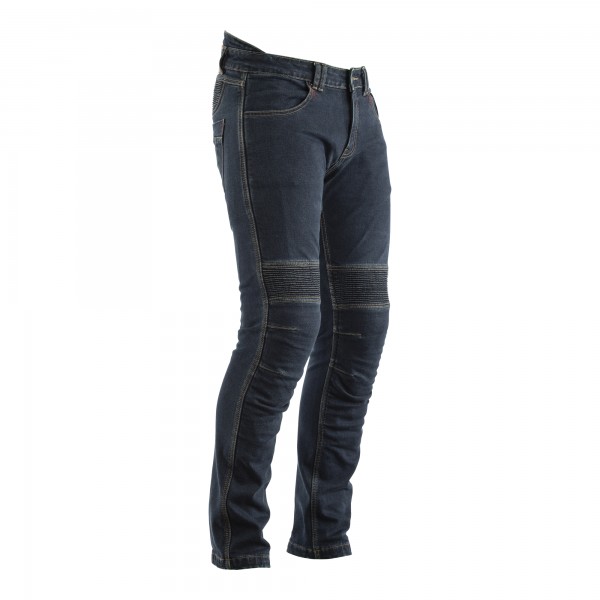 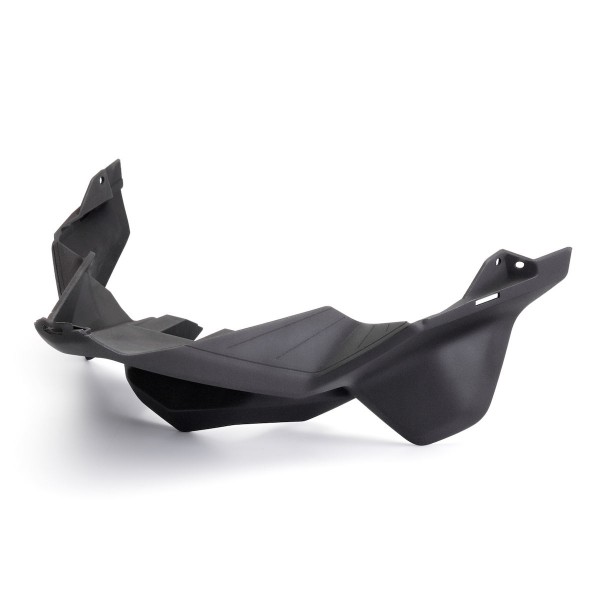