​The background to Goop UK producing Goop Puncture Preventative started back in the mid 1990s, when we were acting as manufacturer's agents for an American puncture preventative product. Whilst we were on a stand at the International Motorcycle Show in Cologne, Germany demonstrating the product, it became obvious to us that it had certain limitations, this was because it had a fibre content, which could cause difficulties when demonstrating how it was installed through the valve into the tyre. More often than not it would cause a blockage, which in turn would cause a spillage, the tyre blockage would need to be removed with a pin to allow the product to be finally installed. This obviously did not instil confidence either from our point of view in demonstrating the product or with potential customers when they were considering making a purchase.

​Goop UK  was first set up in 1983 selling various British made products purely into the Motorcycle Wholesale trade, such as maintenance tools, helmet visors and accessories, thermal clothing, bike covers etc. After the return from the show in Germany, the idea of producing a similar product to the American version evolved. After quite a long period of research and trial and error, Goop was created during 1998. Our product differs to the American one, in as much that it was developed without a fibre content using finely ground rubber particles instead, so no installation problems and no 'balling' up in the tyre would occur, which does eventually happen with any fibre-based product due to centrifugal force, thereby causing the product to become less effective in sealing punctures. Goop will function in either a tubed or tubeless tyre, unlike the American product, which requires a different version for each application, thereby doubling up on stocking the product.

​Goop has been well received by the trade over the years, with sales increasing year on year and it can honestly be said that we have never received any negative comments from any source with regard to its effectiveness. The wholesalers that it is sold to, in turn, sell to retailers via their own sales force, so if the end-user who buys Goop from the retailer is dissatisfied in any way, they would soon tell them who in turn would tell us of any known problems, which has never happened in all the years of selling Goop.

​Anyone purchasing Goop can do so with full confidence in the knowledge that it will do exactly what it is stated to do, time after time, having been put to the test by many thousands of end-users over the years who use Goop on a daily basis. 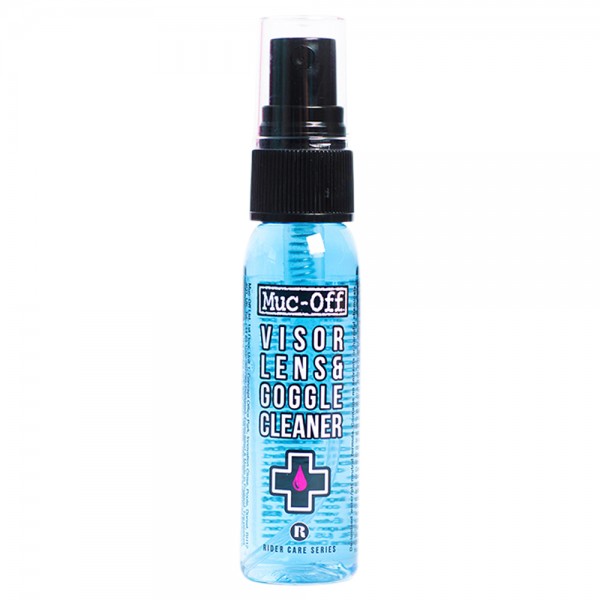 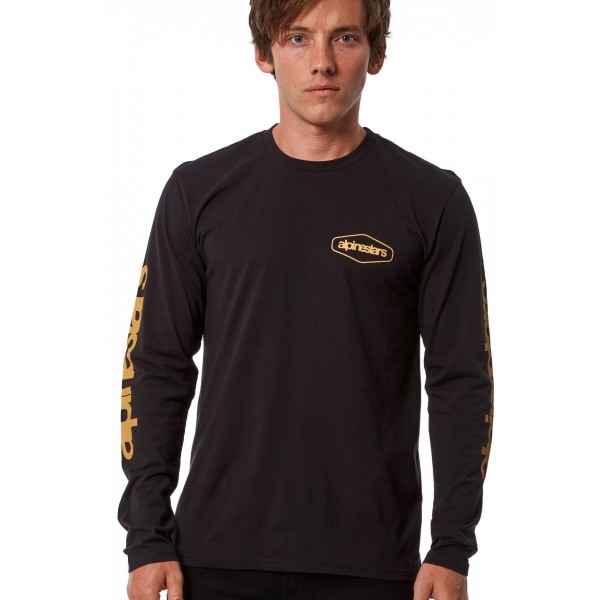 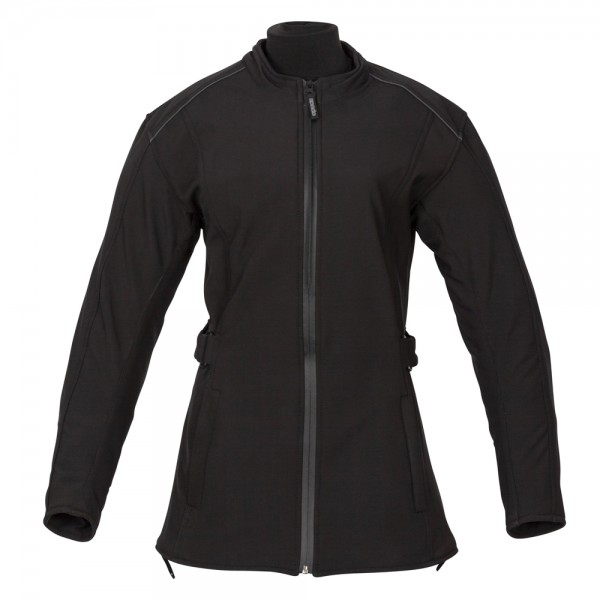 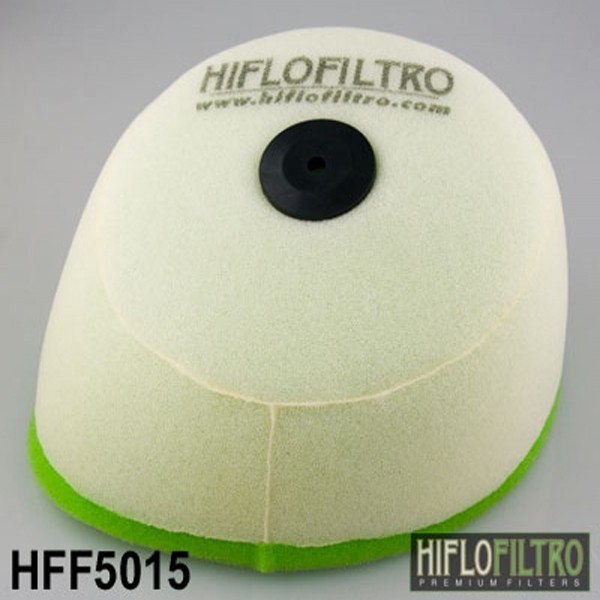 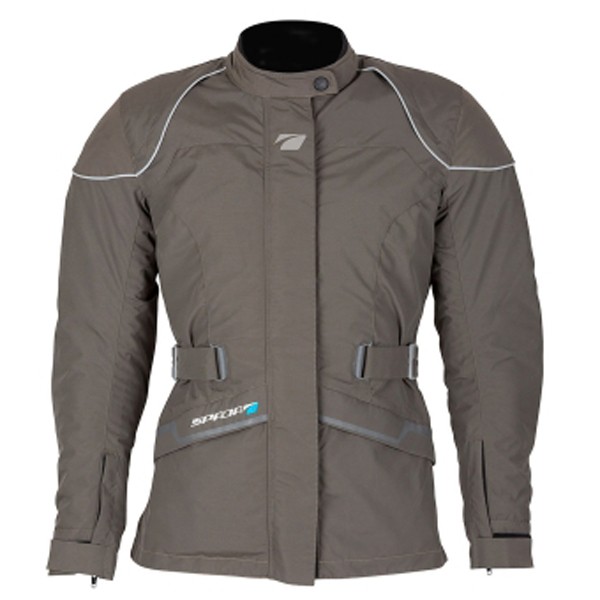 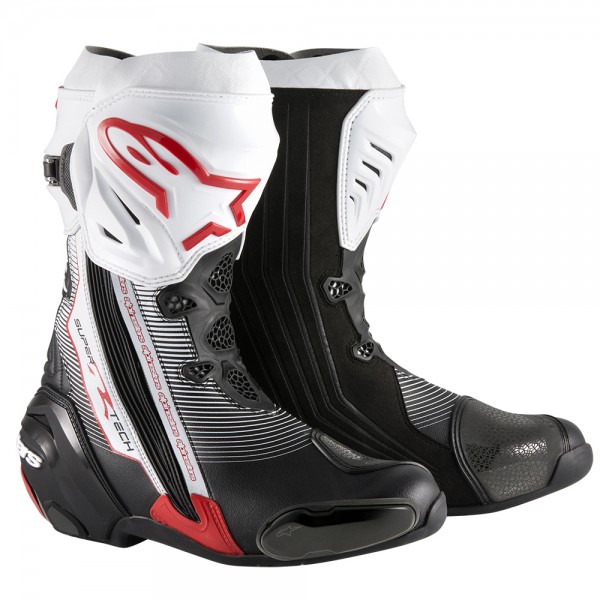 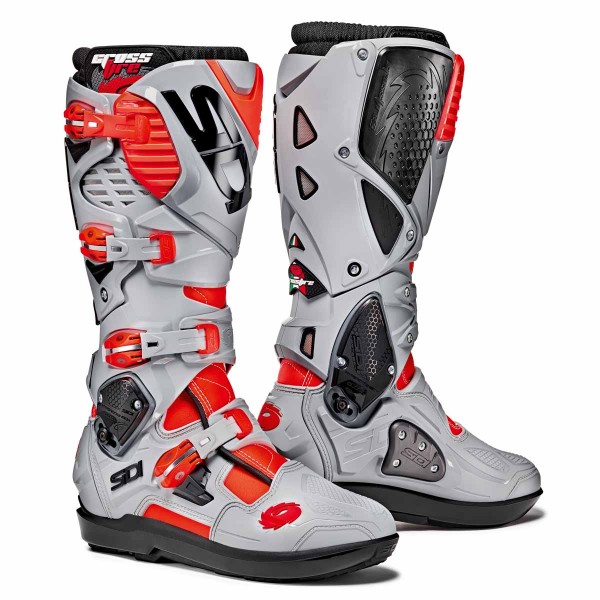 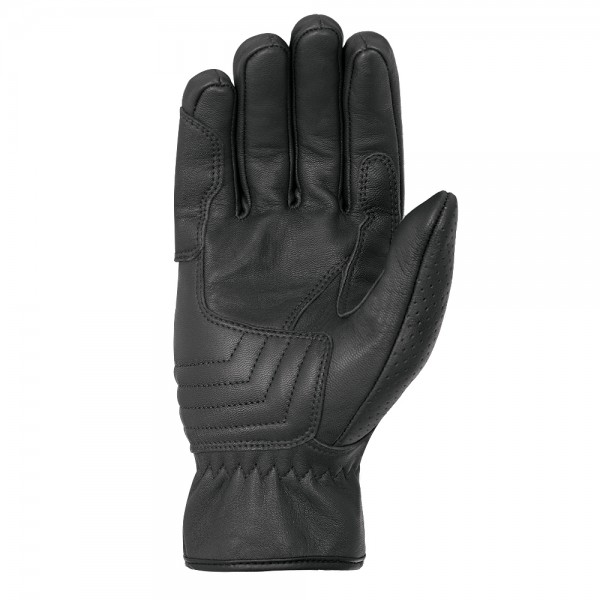 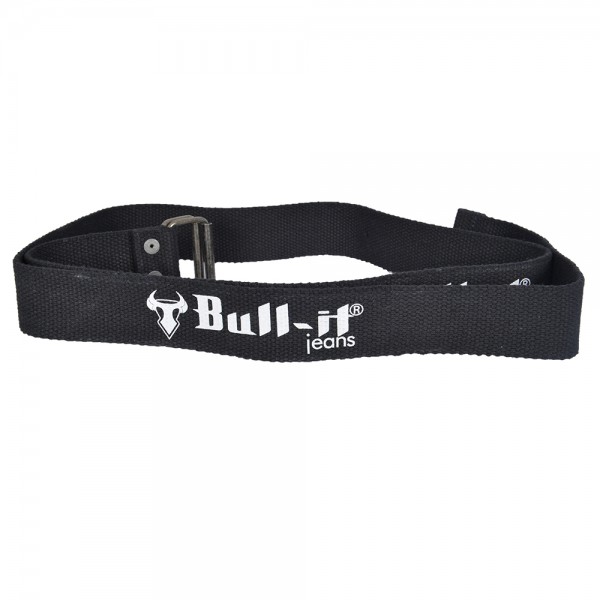